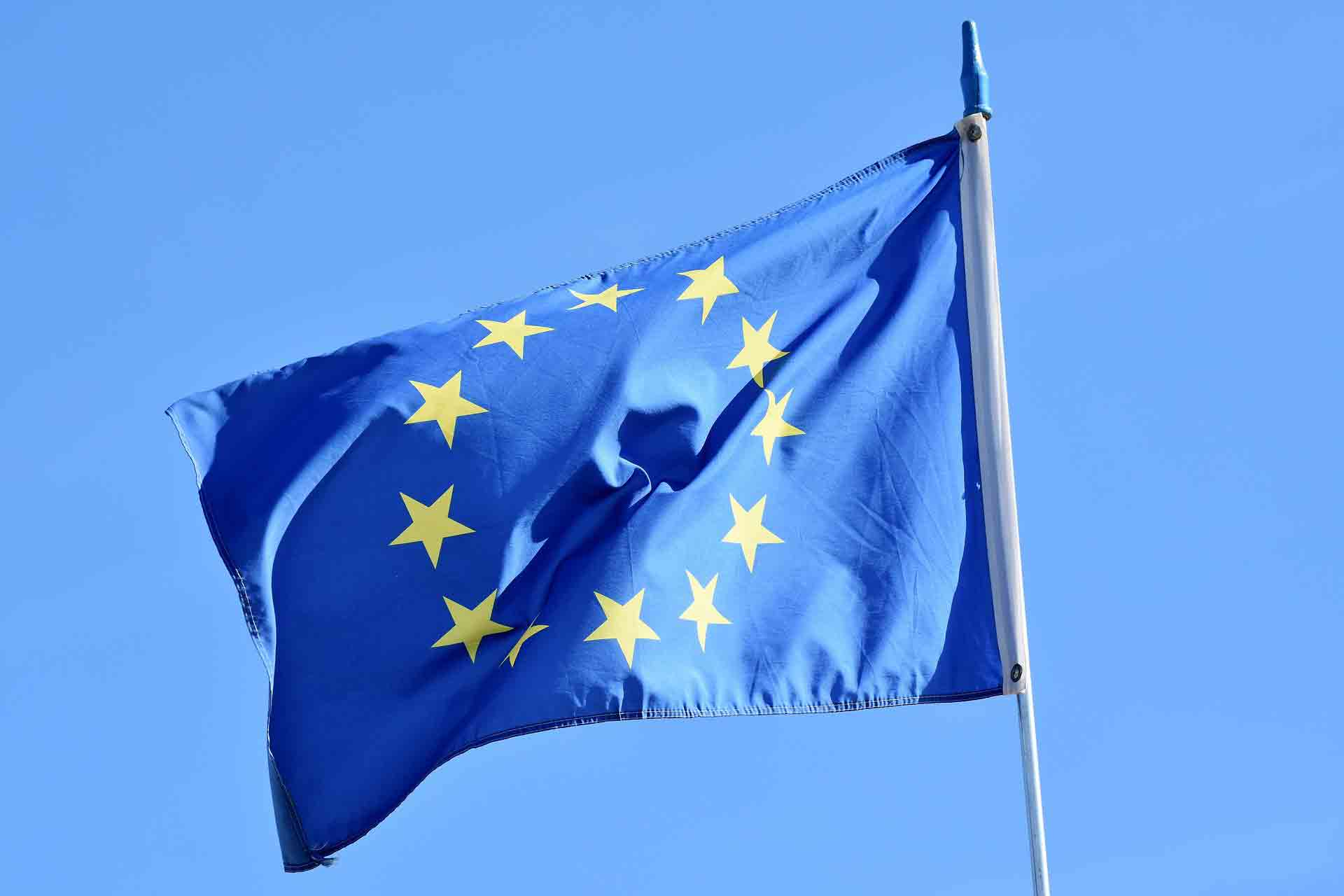 Call for papers - Migration and vulnerability. The central Mediterranean Route