Common Values and Civic Integration for Asylum Seekers and Refugees: Towards a New Integrated European Society? 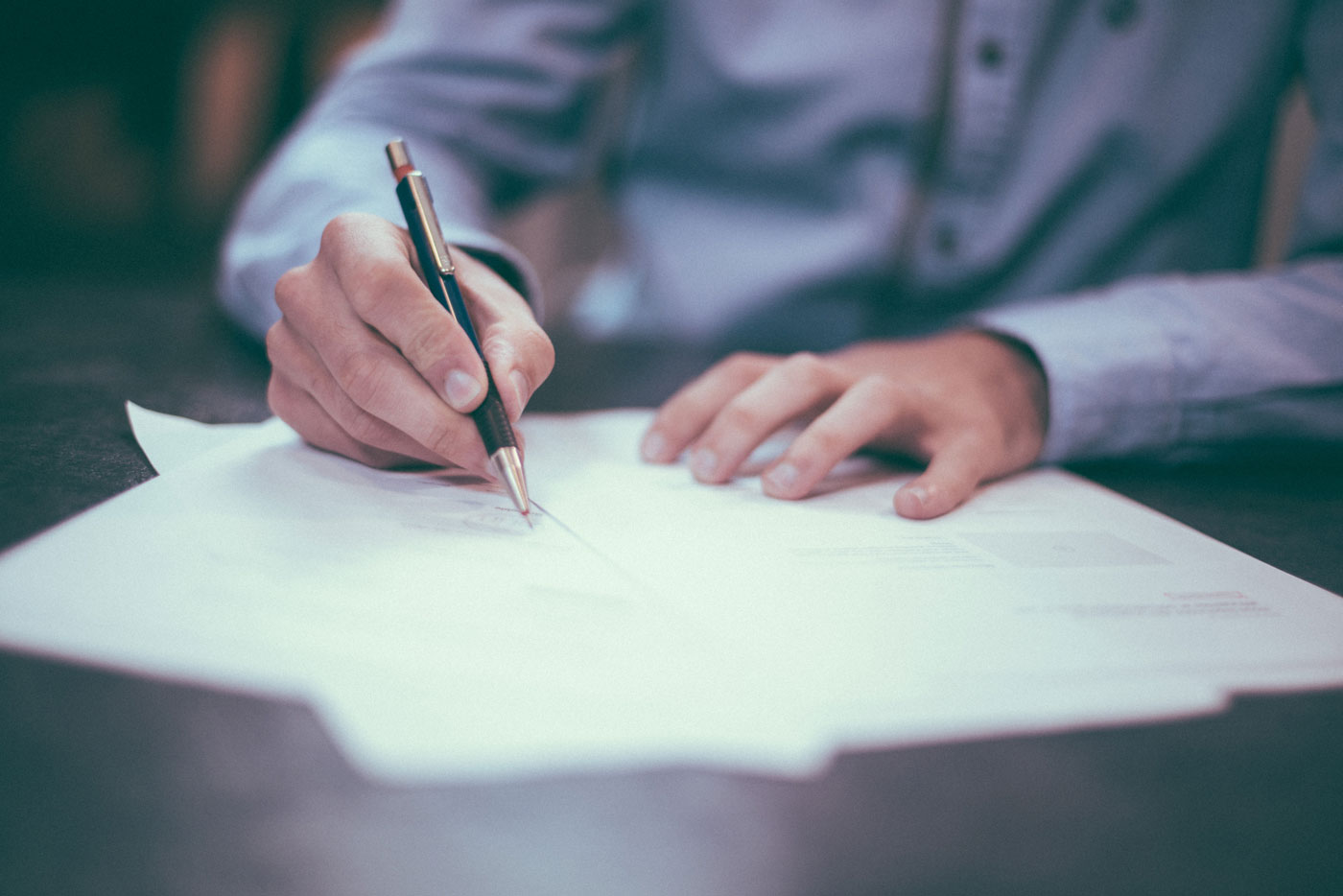 for Asylum Seekers and Refugees:

Towards a New Integrated European Society?

The recent appointment of one of the Vice-presidents of the European Commission responsible for protecting the ‘European way of life’ and the polemics that this has triggered coupled with tensions followed by the ‘refugees crisis’ and the lack of solidarity among EU Member States, especially from the so-called Group of Visegrad, on the redistribution  of migrants, have put on the fore front of the public debate the issue of common values among EU citizens, ‘new citizens’ and Member States themselves.

Such debate couples with the fact that in the past decade civic integration policies have become fashionable in many European countries. According to the logic of civic integration, a key tool for the process of inclusion of the migrant population are classes and training through which migrants learn the language and especially the specific values of the country. However, in general, such civic integration policies and civic education programs for newcomers have been criticized as unidirectional, disciplinary and exclusionary and resulting in participants being more estranged, apprehensive, fixated and resistant.

The panel will focus on the interplay between the concept of EU values and migration issues addressing questions such as: Are common values really common? Are the values listed in Art. 2 TEU the new common ground for a new vision of an integrated Europe that foster awareness of EU values? To what extent and how can EU values guide and be included in the development of policies for migrants while overcoming the problematics usually assigned to civic integration programs? Or the rise of populism is blocking any impetus towards new and progressive visions leaving the EU just the mere hope to survive?

The panel is open to contributions from different disciplines and perspectives (theoretical or empirical works), including comparative and/or single case studies.

In order to submit your proposal, send an abstract of no more than 500 words to roberta.medda@eurac.edu and andrea.carla@eurac.edu .

The deadline for submission is the 1st of February 2020 !