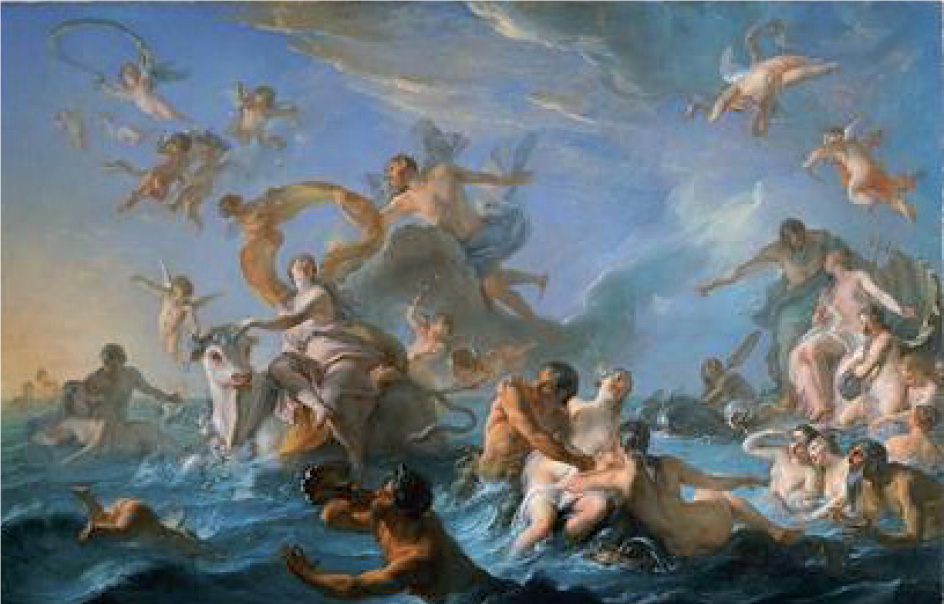 Faculty of Political, Economic and Social Sciences
Via Conservatorio 7, Milan

The recent migration and refugee crisis has brought up the difficulties of the European Union to keep faith to the commitments deriving from the norms and values that are rooted in its history and affirmed in its founding treaties and in the Charter of Fundamental Rights. A multidisciplinary debate on those norms, principles and values is fundamental for the future of the European project, which depends on its capability to realize conditions of legitimacy and justice within its borders and beyond.

The Conference will take place at the Faculty of Political Economic and Social Sciences of the University of Milan (7, via Conservatorio) from the morning of September 9th to the afternoon of September 10th and will be articulated in six panels, corresponding to the main Titles of the Charter: dignity, freedoms, equality, solidarity, citizens’ rights and justice. For each panel there will be a keynote speaker, who will present her/his own perspective on how the values of the Charter should be understood in the framework of the European project, and a discussant.