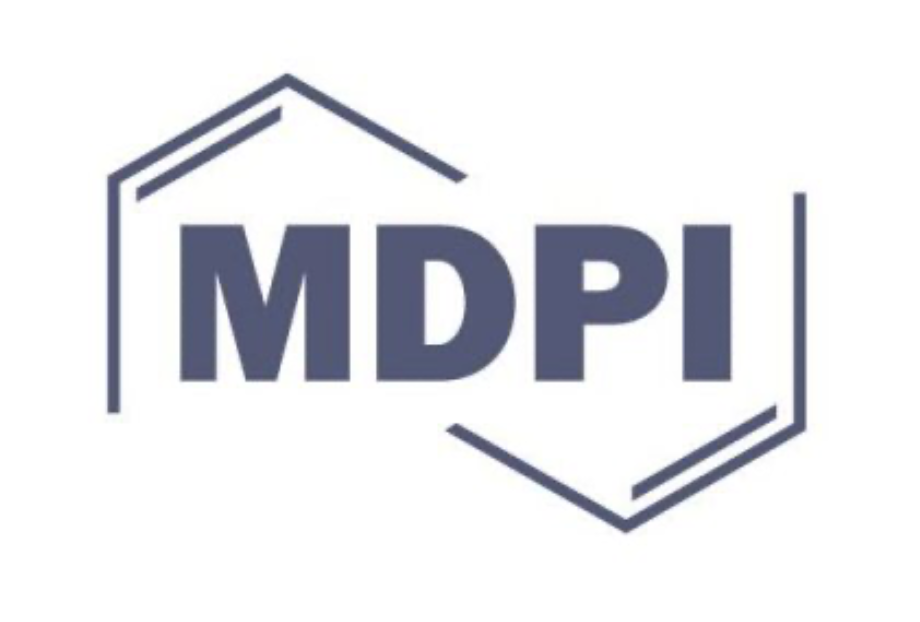 Governing migration consistently with the rule of law demands negotiating, ratifying, and implementing international and regional human rights treaties and conventions. The adoption of the international cooperation framework on international migration, the Global Compact Migration, has amplified political pressure on signatory states to ratify international instruments such as the Migrant Worker Convention. By reframing human rights obligations of existing international instruments, the GCM has doubled efforts to enforce these in a non-discriminatory way giving full effect to child and gender sensitivity as well as migrants in vulnerable situations. With the human rights of migrants in the spotlight, the disjuncture between constitutionally guaranteed access to rights and services and national immigration law in practice has become more relevant. In this Special Issue (SI), we discuss why obstacles in the way of migrants accessing their rights to education, healthcare, housing, and legal support are not only is a serious human rights issue, but also a factor of rule of law and a juncture in global migration governance.

This Special Issue collects a group of articles addressing the legal, administrative or judicial barriers to basic service provision towards migrants regardless of their status. Against the backdrop of the Global Compact Migration’s actionable commitments and Objectives 15, 16, and 17, the articles reflect on how the situation of ‘bundling’ of human rights, ascribed to the GCM, affects migrants’ access to services under national legislation and to what extent this fact will aggregate human rights protection and thus improve global migration governance or whether it undermines the acquis of international human rights conventions and the national rule of law.

This discrepancy between the human right guarantees under the IESCR and ICCPR and the situation under the GCM raises legitimate rule of law concerns. Cultural competency and linguistically and culturally diverse service provision are related issues that might impact the effectiveness of service provision to migrants. More so, an overlap of roles and responsibilities between cities, municipalities, and other subfederal entities and the central state creates confusion which further deteriorates access to services and their responsiveness in the field. While the final text of the GCM as adopted at Marrakech on 19 December 2018 has removed the notion of firewalls (Objective 15), it calls on states to ensure that basic services are provided to all migrants regardless of their status and thus implements art. 26 ICCPR, which prohibits discriminatory access to rights.

This Special Issue will discuss the legal barriers and obstacles to post-migration access to human rights from a viewpoint of the GCM’s soft law commitments (Objectives 15, 16, and 20) in relation to furthering the international human rights guarantees towards migrants. In this sense, the SI will contribute to a better understanding of how the GCM shall be and will be implemented by states and sketch out legal and policy innovations for how the GCM implementation shall be better monitored.

As such, the articles in this SI will be contribute to the rule of law literature, a theme which has gained more prominence with the resurgence of soft law tools with the advent of UN Compacts, including the Global Compacts Refugee and Migrants.